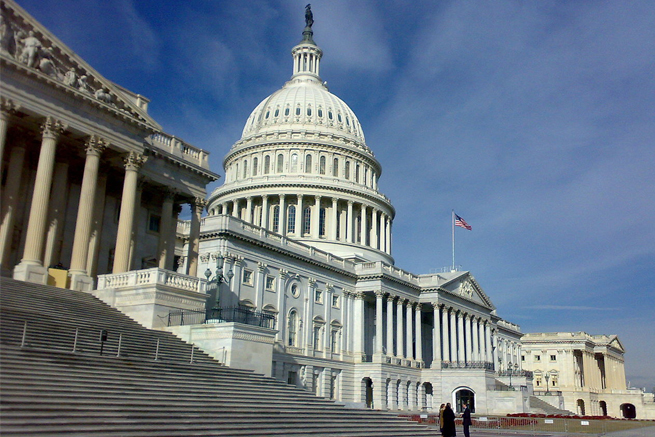 H-1B visas are a hot topic right now in the United States Congress, and there are several groups of senators striving to reform the program in order to fight fraud while at the same time increasing opportunity for the highest skilled foreign nationals in the field of tech.

Currently, the H-1B visa program is stressed to its limits. The demand for H-1B was threefold above the current government limit of 85,000. This limitation hits certain countries more than others, especially tech workers in India who file for H-1B. There are large backlogs for visas, which end up stopping Indian and Chinese nationals who must stay with one employer.

Zoe Lofgren (D), the representative serving the Silicon Valley area proposed a bill that will stop firms that will exploit the program in order to hire low-wage foreign workers. The bill proposes that H-1B candidates have priority if their employer offers them 200% of the prevailing wage for their job, but this varies depending on the job and skill level necessary.

Representative Lofgren aims to limit H-1B visas so that the highest qualified and paid foreign employees are hired without undercutting the wages of the American workforce. In addition, the bill eliminates limits by country.

Another bill that has been introduced recently is one by Utah Representative Jason Chaffetz (R). He believes that the current cap based on country should be eliminated and that there should be a first-come-first-served system put into place.

More bills regarding H-1B visas are expected to be introduced by multiple senators and representatives in the coming weeks, and President Trump also has ideas pertaining the continuation about the H-1B program.