What Could the H-1B Electronic Registration Process Mean for Business Immigration?

What Could the H-1B Electronic Registration Process Mean for Business Immigration? 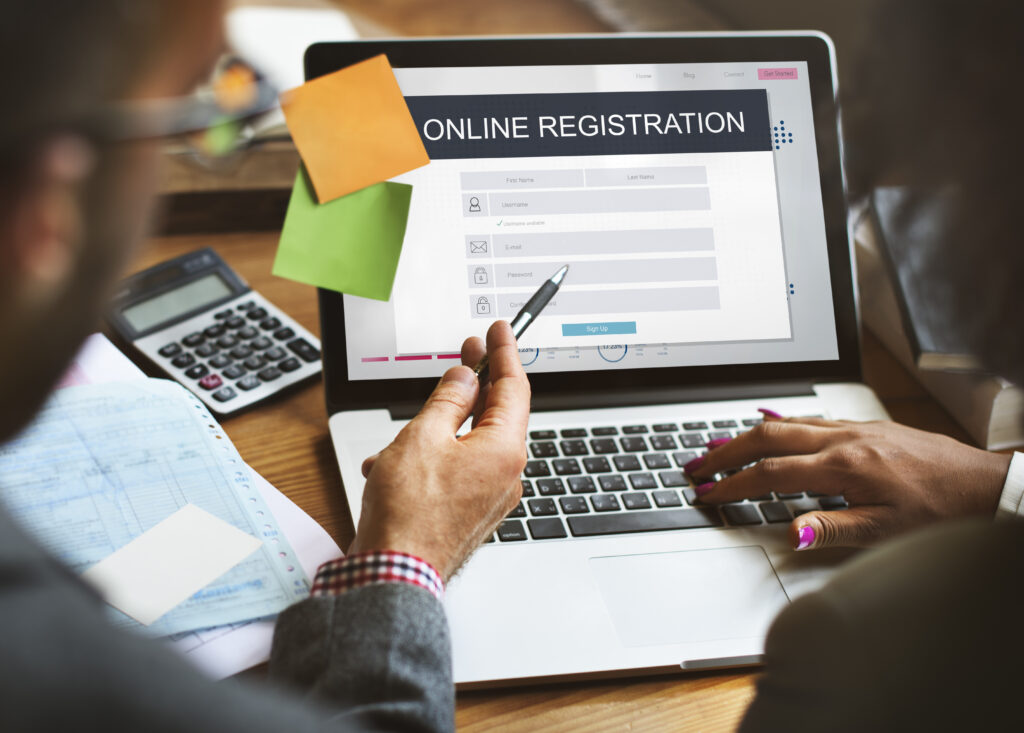 Following USCIS’ announcement of the new H-1B Electronic Registration process, speculation has erupted across the business immigration world as industry experts and attorneys try to forecast how this new technology will impact the H-1B petition process.

After the official H-1B cap registration launch, this past Monday, March 2nd, attorneys grit their teeth as the technical problems began to unfold.  System entrance complications, faulty attorney categorizations, passcode dilemmas, payment difficulties, and data delays all played a role in tampering with the much-anticipated lottery kickoff.  With the upcoming registration closing date falling on March 20th, there is fortunately still time for the USCIS to fine-tune these pesky glitches.

The electronic system was intended to save employers time, money, and unnecessary paperwork.  By better solidifying the prospective beneficiaries before the submission process unfolds, petitioning employers don’t have to bother with the time-consuming process of gathering materials, hiring attorneys, and stressing over job placement.  But the randomness built into the lottery system has left many in the industry worried about the advantages that larger corporations will have over smaller companies.

Indeed, it remains to be seen how the new system will affect some of the smaller H-1B sponsors.  With the cap set at 85,000, larger corporations with a higher volume of petitions might see the advantages of the new lottery system – leaving some smaller firms worried about being crowded out.

As the industry plans its response, we thought it would be fun to highlight some recent high-profile “Tech Woes” – the kerfuffles and misadventures that always seem to follow when the government endeavors to implement information technology on a massive scale.

The Iowa App: A Caucus Catastrophe

In a hurried effort to launch a new, all-digital caucus exchange platform, Shadow Inc., a political technology company specializing in mobile apps, released the Iowa Caucus App Monday, February 3rd. The smartphone app was intended to include a broader swath of the voting base, opening the door to thousands who were previously left out of Iowa’s infamously arcane caucus system.

However, between voter login difficulties, little interest in using the app on the part of voting precinct leadership, an impossible user-interface, and poor programming in general – the app failed. As election season marches on, the Iowa Democratic Party continues to try and recuperate after the app disaster while the rest of the country looks forward to future primaries.

The only exception being, the Nevada Democratic Party – another high-profile caucus cohort that also commissioned Shadow, Inc. to build an app for its caucus.

Following the Iowa disaster, the party abandoned their plans with Shadow Inc – rejoining the caucus practice in all its traditional glory.

Nowadays, facial recognition software is continually being sold to government and law enforcement agencies as an updated and powerful security measure. However, the public has been wary of these digital age changes.  For example, to test out Amazon’s face surveillance technology, Rekognition, in 2018, the ACLU administered an impromptu accuracy test.  A random selection of headshots was fed to the technology platform, including those of leading, well-known politicians, and the results were – to say the least – a tad worrisome. The software matched 28 members of Congress to a series of mugshots, thus confirming the public’s fears that even the most advanced of government tech is not without its developmental flaws.  Then again, what is?

The #ParkView of the day, you ask?

Trial and error are natural parts of the growing presence of tech in government procedures…so buckle up for the bumps!

To help bridge the gap, Park is here to support you for all your academic evaluations, preliminary reviews and expert letter needs!

As a Technical Writer at Park Evaluations, Anjelica Daskarolis works alongside the writing team to compose literature that grants professionals Visa residency in the United States.  When off the Park clock, Anjelica is working on her novel, contributing to freelance writing projects that inspire her, and perpetually trying out new pasta recipes.